Right to be Heard Exhibition at GAC 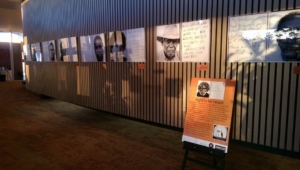 The Right to be Heard Exhibition is its last days at the Goldfields Arts Centre. Get in now to see this thought provoking exhibition before it is over.

An ABC Open short film about the exhibition: 50 Years on from the Referendum 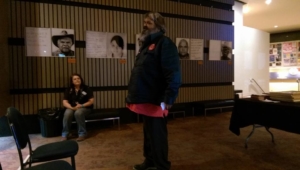 Attendees mingled with the people whose portraits and words were on display for drinks and nibbles. Lovely bush tucker nibbles were a hit with kangaroo spring rolls, chocolate mousse with quandong coulis proving to be popular. 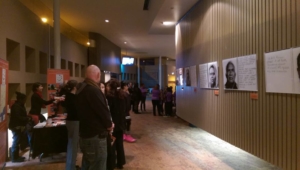 The audience views the exhibition at the opening

A tremendous thank you to everyone involved with bringing this important visual conversation to fruition on this, the 50th anniversary of the 1967 Referendum. 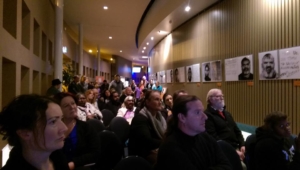