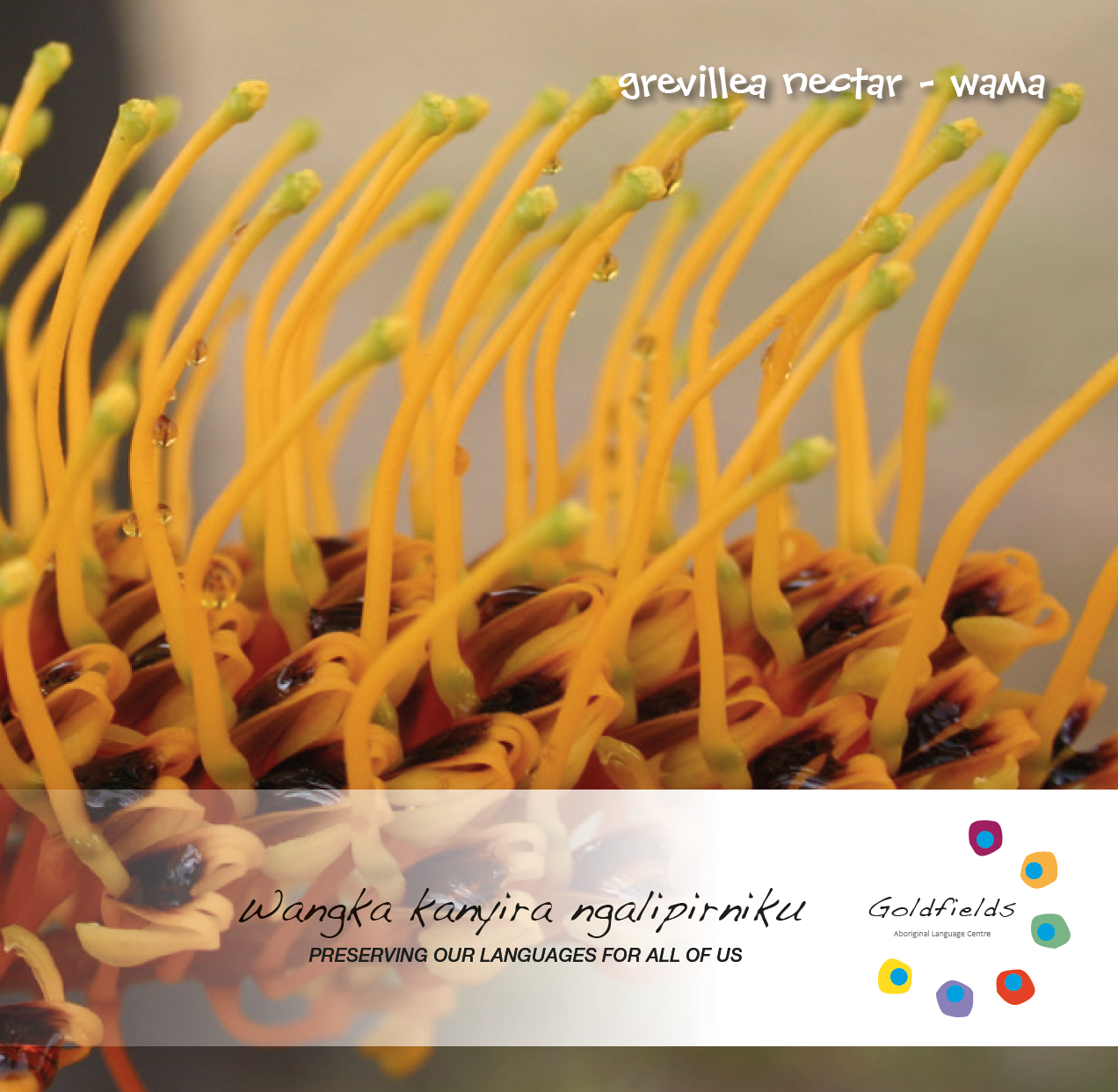 In 2015, The Project was successful in obtaining 4 years funding enabling it to provide linguistic support and services to all the languages of the Goldfields region. It is estimated there are 14-16 languages in the region, however much of the language analysis work remains to be done and the exact number resolved. The Project was awarded 4 years Commonwealth funds in order to ensure all language groups of the Goldfields received support and for the establishment of a Goldfields Aboriginal Language Centre. The Centre was officially opened in June 2016. 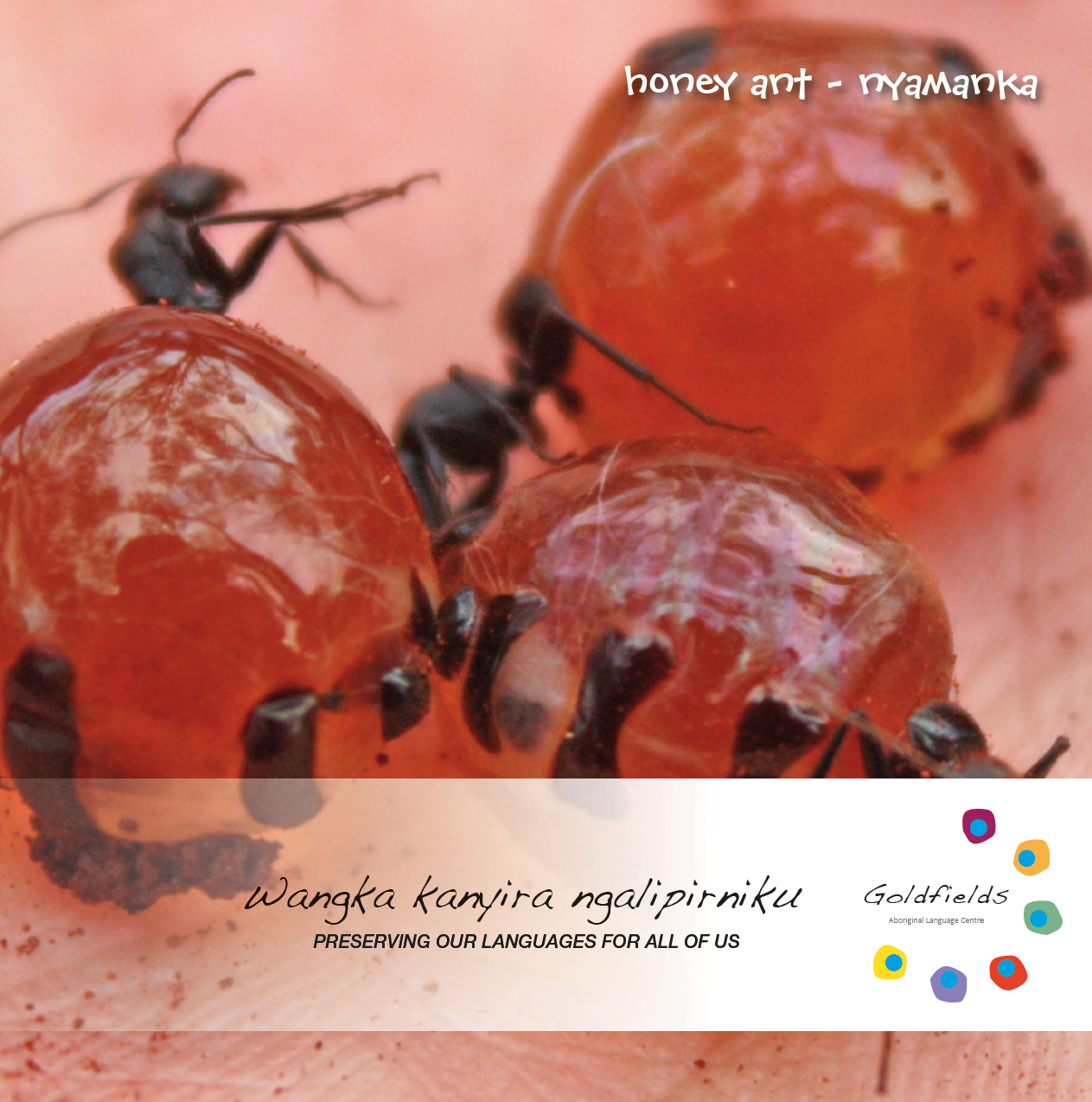 Senior linguist, Sue Hanson, met with a wide range of people in 2011 to discuss the development of the language project and the processes used in language collection. The project has a great deal of community support with many people stating they were very pleased to see the language preservation work commenced.

The first workshop was held in Leonora on Tuesday 29th November 2011 for people interested in learning more about the collection and preservation of Aboriginal languages, and specifically about this project. A range of people attended and this gave direction to the project. Subsequent meetings with each language group has enabled linguistic plans to be developed and worked on over the 6 years of the project’s operation so far. 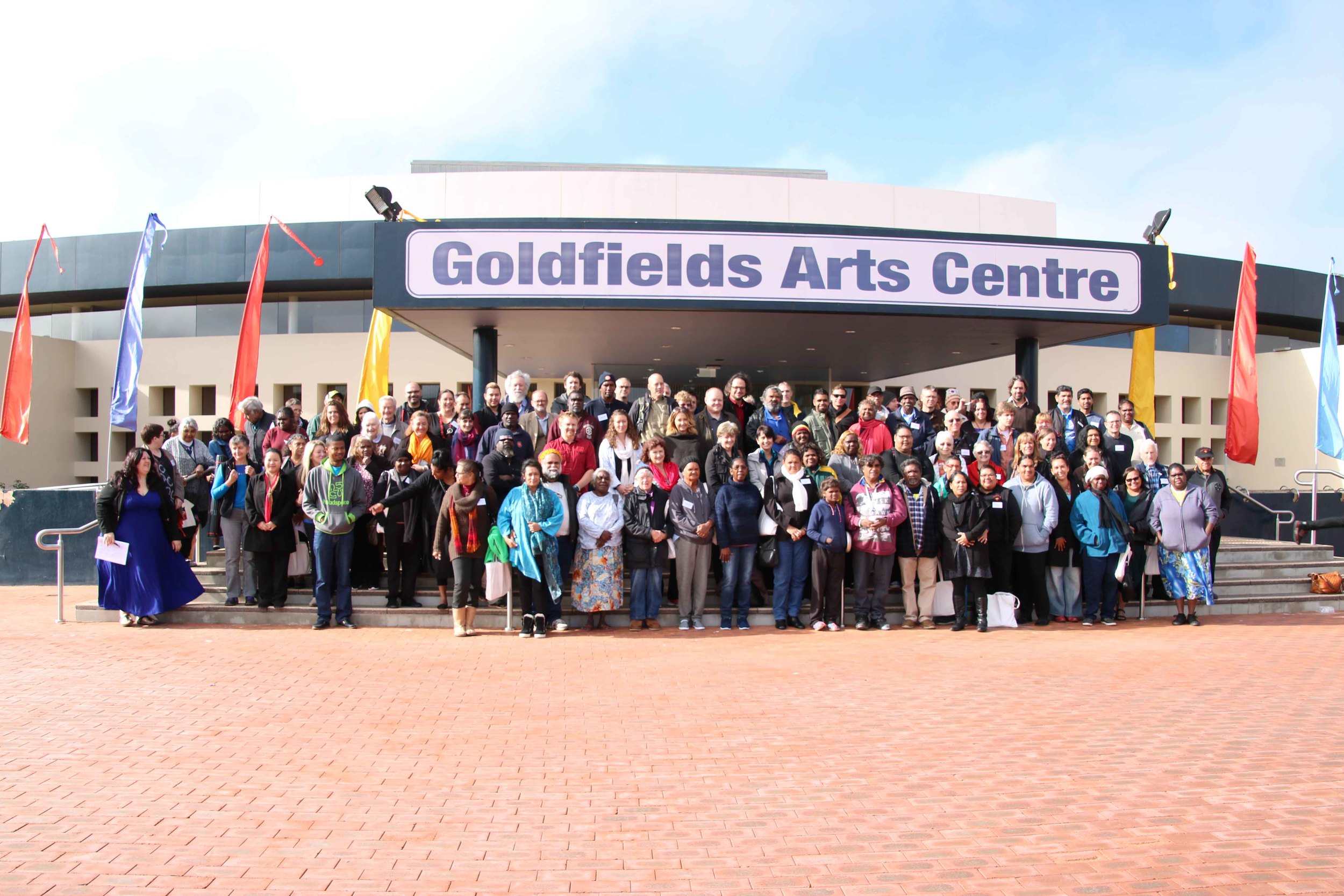 Attendees at the 2016 Aboriginal Languages Conference hosted by GALC


Linguistic Work on the Goldfields Languages

This information will provide a basis that will enable a wide range of valuable future work, ranging from technical documentation of the little- described languages of the region, through to materials that can be used to preserve the languages as living communication systems and/or may be used to revitalise them, now or at some future time.

This kind of work has proven extremely valuable in other parts of Australia. Little of this kind of work has been done previously in the Goldﬁelds region. There are still numerous speakers of the WDLs of the region; but this situation is not likely to last. Some of the languages may be close to dying or in fact dead. Language research work will enable linguists to determine the status of each language.

Dr. Doug Marmion, of AIATSIS, was the linguist who undertook the preliminary work in the Goldfields in 2008 and said, ‘In my time working in the Goldﬁelds region I was approached a number of times by members of the various language groups and my advice sought as to how they could go about arranging to have work done on their languages. In every case they expressed concern that the usage of their language was declining and little was being done in terms of either documentation, or to supporting their maintenance.’

The outcomes for the project are not just the preservation of the languages, but the recording of life stories and reconnecting people, culture and country through language. 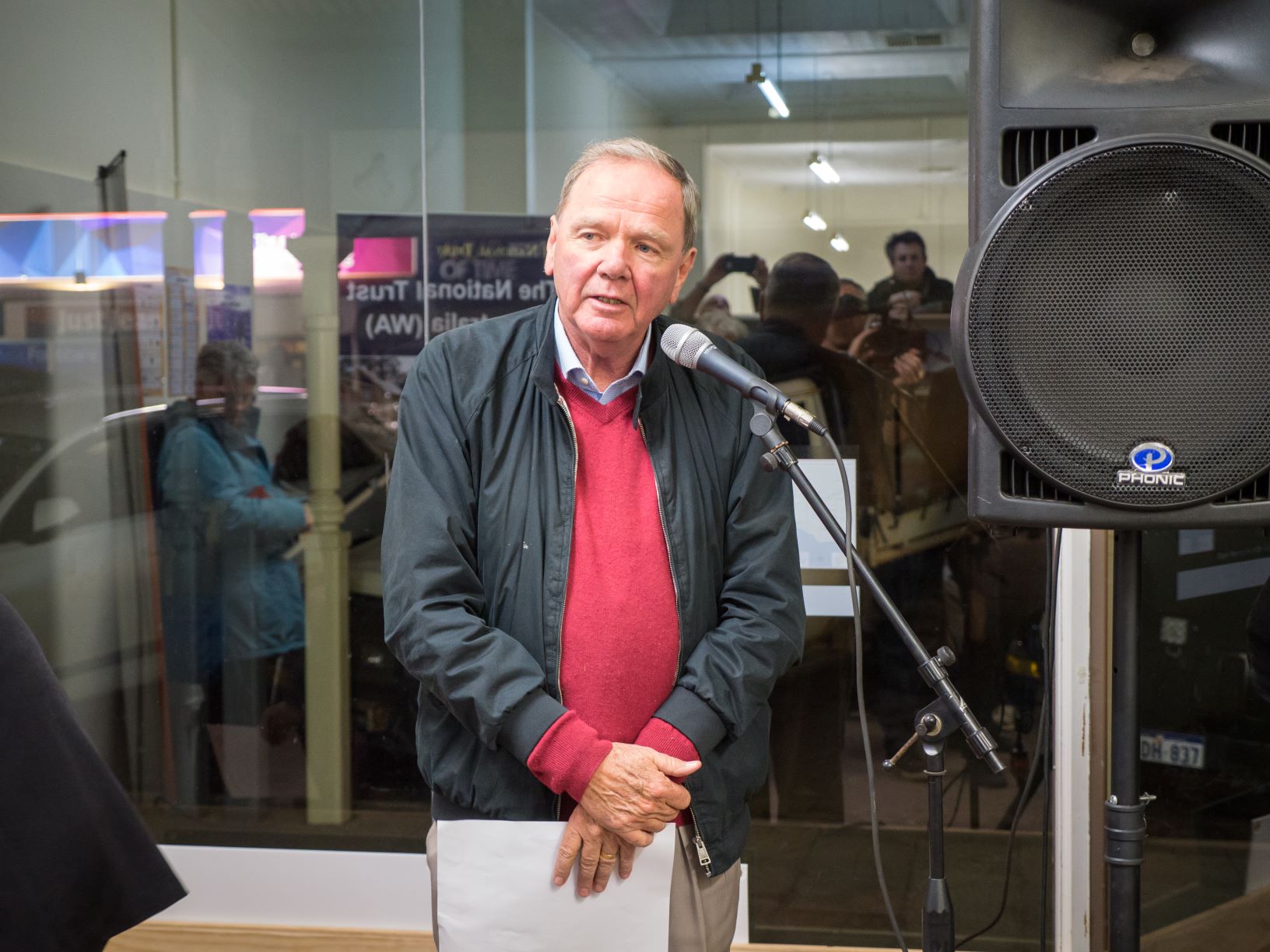 The project is funded by the Federal Government’s Indigenous Language Support (ILS) program. The National Trust of Western Australia is the grants recipient and funding administrator. GALC is the community based organisation managing the project on the ground. Sue Hanson is the senior linguist and she is supported by field linguists, technical linguists and Aboriginal language workers.

For more information about the Goldfields Aboriginal Language Centre or the languages of the region, check out this website or phone GALC on (08) 9021 3788 or email info@wangka.com.au